Brilliant Recent Posts
The Week the Joker Struck and the Shit Hit the Fan...
In Amerika, the "K" Stands For Kafka
#46Cowards
...and John Singleton Copley Wept
Double Bombing at the Boston Marathon
Good Times at Pottersville, 4/14/13
No, Janet Mefferd, we're not going to gas you
Den of Thieves
Hump Day Open Thread
"I didn't want a 28-year-old brat from Wall Street...


Let's Take Back All the Debates
Posted by jurassicpork | 4:15 PM 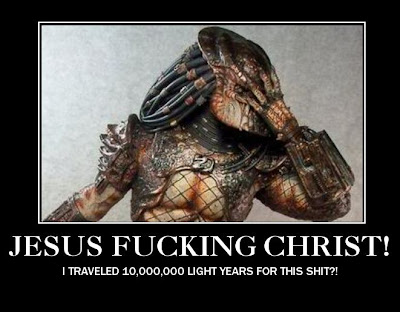 (A Brilliant at Breakfast Exclusive.)
While your head server Jill Hussein's house gradually looks like a Grateful Dead museum during the 2013 Onslaught of the Bears, keeping her from posting for upwards of two weeks at a time, it falls to yours truly to try to keep the content semi-fresh and provide an exclusive instead of merely lazily cross-posting something you can find at my own site.
It's obvious to anyone who's blind in one eye and has a cataract in the other that events of late as well as the results of the 2012 election that conservative talking points, lies, rumors, innuendos and what passes for principles have been thoroughly discredited. Don't look for your elected Democratic leaders to lead the pushback. As always, that's up to us.
The first step is to thoroughly discredit the lies and to try to reverse the seemingly irreversible damage we'd inflicted on ourselves and the country in general by taking back the terms of the great debates and to replace the right wing talking points with facts and truth. Here's a list to get us started, although it ought to be said this list is hardly an exhaustive one:

Bit of a typo, here, though:
which is the number one reason why is does contribute even one penny to either the dent or the deficit.

Syrbal/Labrys said...
Thank you. Now, can we start tying idiots to chairs and making them write these 100 times until it sinks in? After all, THEY also think torture is ok, so they should be able to stand a bit of re-programming.
4/26/13, 11:51 AM
Post a Comment
<< Home
Contact
Home
Email:
brilliantatbreakfast at gmail dot com
RSS