Brilliant Recent Posts
Hounded to death?
Leave Seth Alone!
"Mr. Wonder, Mr. Orbison, This is What Color Looks...
We Need a Good Samaritan Law For Wall Street
How Much Wood Can the Log Cabins Chuck?
Just checking in
The Terrorists Haven't Won... Yet.
Has it Really Come to This?
A Birthday Present I Don't Need
The NRA Has Asperger Syndrome


None Dare Call it Treason
Posted by jurassicpork | 1:09 PM 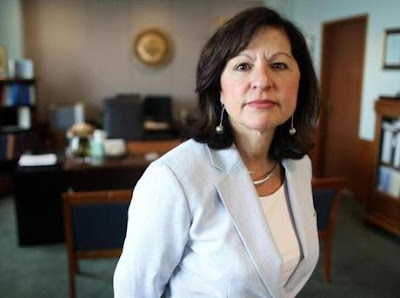 Patricia said...
It's not cynicism, it's more like disgust. What an amazingly brilliant blog. Everything you wrote about is so sickening. The lives that have been destroyed while the banks run roughshod over millions, if not billions of people. We have all seen the empty houses in our neighborhoods. The complicity of President Obama and his recent appointee to the Treasury is a particularly egregious error, to say the least. I also think we owe a great deal to Manning, the pushback I get from people is astounding. One wonders if the same people would wave to cattle cars of Jews bound for Auschwitz. There are not many people who are aware of what is actually going on, whats worse is they don't even care. RIP to Swartz. We lost a good one. So tragic.
1/15/13, 4:08 PM