Brilliant Recent Posts
Top 10 Suggestions That Should be Made by the Nort...
Tea Party Like It's 1899
Natural Born Cop Killers
Five Guys, Bergdahl and Freedom Fries
Good Times at Pottersville, 6/3/14
We need more parents like Richard Martinez
Nice Guys Finish Last, Then Go on Killing Sprees
And it's only going to get worse
Good Times at Pottersville, 5/23/14
Farewell to one of our own


Cavuto Completely Loses it on Michele Bachmann
Posted by jurassicpork | 11:31 AM


There's something morbidly delightful about seeing right wingers eating their own. It brings to mind snake cults like Set, with the snake consuming itself with its tail in its mouth. or Paul Krendler being fed his own brains by Hannibal Lecter. And, to paraphrase the inimitable Egberto Willies, when you've lost Fox "News", you done lost middle 'Murrica.
Mind you, now, this is Neil Cavuto we're talking about here, not some deer-in-the-headlights "liberal" wondering what the fuck he's doing on a Fox sound stage. This isn't Shep Smith or Alan Colmes or The Five's Bob Beckel. This is the creator, says Jon Stewart, of "the Cavuto Mark", the punctuation mark that isn't quite a question mark but nonetheless finds itself shat out the end of an irresponsible inquiry like an interrupted dog turd.
In other words, kiddies, we're not talking about some fire-breathing liberal like Rachel Maddow here.
So, it was with particular glee to be treated to the sight yesterday of Cavuto verbally body slam Michele Bachmann (R-Land of 1000 Lakes and the 1000 Yard Stare) back onto the lame couch from which she'd valiantly tried to struggle. It was all about Jon Boehner's hare-brained scheme to take the President to court over, get this, exercising his presidential prerogative to issue Executive Orders.
You know, those little memos the President sometimes issues, like the 381 President Reagan issued between 1981-1989 and the 291 by Bush II. In fact, the current Chief Executive has handed down fewer Executive Orders than any president in our lifetimes, or 168 in his first five and a half years in office. To put that in more concrete terms, President Reagan created an Executive Order about once a week, whereas President Obama averages an Executive Order about once every 11 days.
Not exactly the kind of unilateral decision-making process one would come to expect from a Banana Republic strong man the Republicans have been trying to paint him as since 2009 (Like the one FDR was when he'd issued 3522 during his 12 years in office).
Undeterred, the House Speaker will sally forth with his lawsuit and he'll, uh, let us know exactly which laws the President has broken. Yeah, there's that pesky little matter first. The Republican House leadership is absolutely convinced Mr. Obama has violated the Constitution somehow. We know it in our guts. We just don't know precisely how he'd done it. But a lawsuit feels right.
Into the fray sails Michele Bachmann, fully expecting to be lobbed one helpful underhanded softball after another by Neil Cavuto and instead found herself the target of a batting practice pitching machine set to 200 mph.
Cavuto started out by asking Bachmann what the GOP is thinking in taking the president to court for exercising his presidential prerogatives when there were so many bigger things in this country to fix (Obviously, repealing ObamaCare was on the tip of his tongue but he chose not to go there). Bachmann began her usual blathering, conflating this with that, looking like a frustrated circus chimp trying to pound a square peg into a round hole in a laboratory.
By the end of this four minute segment, Cavuto was so exasperated with Bachmann, he was practically screaming like a banshee with its tit caught in a wringer and said twice, "ROME IS BURNING."
Which, of course, it is.
Cavuto didn't go as far as claiming this was a partisan exercise, some substitute for leadership by way of Republican Kabuki Theater just before an unusually important midterm in which the President's entire agenda both foreign and domestic is on the line and non-Nate Silvers have been unctuously and confidently prognosticating for months the GOP will take both chambers despite a 7% Congressional approval rating.
Poor Michele the Merciless didn't know what hit her and Cavuto laid into her with one body and head shot after another, not letting Bachmann finish her typically vapid talking points. Even better, it was delivered with a viciousness you'll never see from the ladylike Ms. Maddow or the more measured and methodical Lawrence O'Donnell.
This was Fox "News", since 1996 the cheerleader for the GOP. And now poor pompom-waving bastards like Neil Cavuto has to deal with the teabagger Frankensteins they largely help create now that they're staggering into the Arctic wasteland and dragging America with them. By the end of the segment, this was essentially what we were seeing: 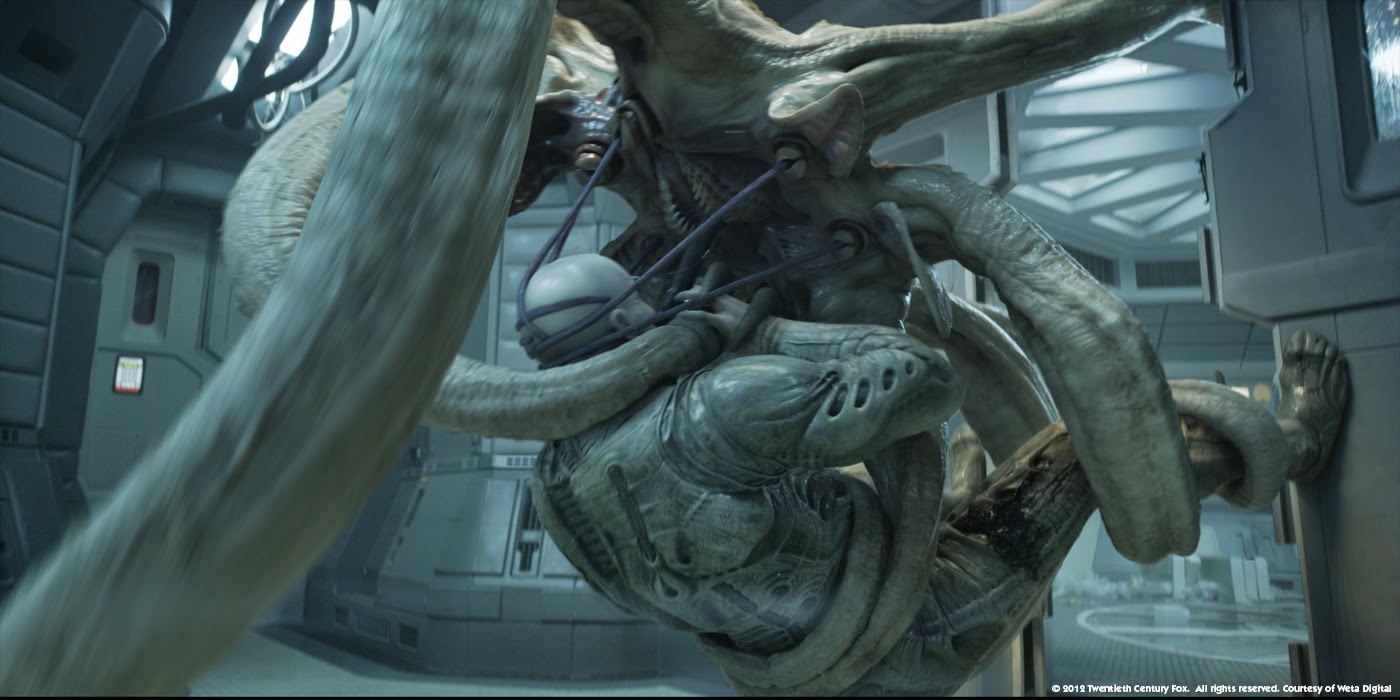 e.a.f. said...
The little Bo. is taking Obama to court for being black while being president. Of course no one has mentioned little Bo's attempts to be black by suntanning is kind of weird, but hey he's a republican. Anyhow that's what it looks like to some of us north of the 49th