Brilliant Recent Posts
They aren't criminals until they actually shoot so...
Why is this even an issue?
Find Your Zen – the Art of Sublime Writing With Au...
Would someone please ask Bill O'Reilly about the c...
Does Phil Donahue get his job back now?
Yup, still here
Ten Years Later...
Open Thread: Irony Deficient edition
Happy St. Patrick's Day: When Hobbits Attack edition
Perception is Everything 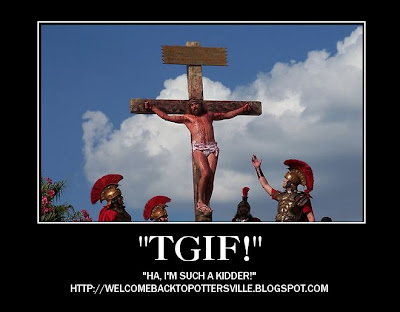 
A bill titled “NC Public Charter School Board,” introduced by two Republicans, calls for a new board to approve and oversee charters. The State Board of Education would no longer have the job of overseeing charter schools, and charter school applicants would no longer have to get permission to open from local school boards or local education agencies. They could go straight to the new board, whose members would be appointed by the governor...

This has got the Koch Brothers' and ALEC's greasy fingerprints all over it. Not only would it essentially neuter the North Carolina Board of Education, it would strip away any semblance of regulation regarding educational standards and the vetting process that, until now, was indispensable in the hiring process. Under this new Republican (of course) bill, charter schools could hire anyone who just might be a sex offender and on a sex offender database. It would also basically ensure that North Carolina's schools move even closer back to the segregation we oldtimers saw in the 1960's.
However, lest you think North Carolina is hopelessly crimson, this ought to warm the cockles of your heavy heart: In the lower chamber of the North Carolina Congress, they're finally getting around to repealing Jim Crow laws that you'd think the Voting Rights Act of 1965 would've put an end to. While they're at it, maybe they can finally make lynching a misdemeanor offense.
Finally, let's remember that President Ronald Reagan was shot by John Hinckley 32 years ago tomorrow. Let's also remember that President Reagan fortunately survived through sheer luck, not because he had armed security surrounding him. Just something for the psychopaths at the NRA to think about.
1 comments