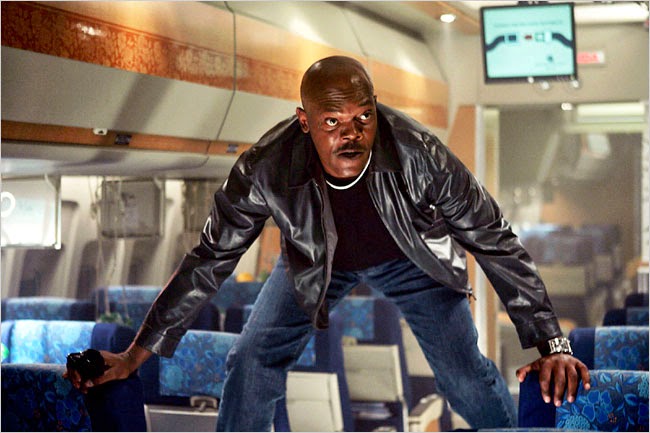 The Malaysian government recently confirmed for the media that MH370, the flight bound from Kuala Lumpur to Beijing, crashed in the Indian Ocean, killing all 239 people on board. Despite the Malaysian government not providing a single shred of solid evidence to prove the plane had crashed anywhere and the fact that Chinese officials barred grieving and skeptical relatives from speaking to the press, the American mainstream media is reporting these unsupported claims as incontrovertible fact, thereby ending wild and reckless speculation on the part of CNN and Fox News. What are the other facts that have come to light since the Malaysian government's revelation?