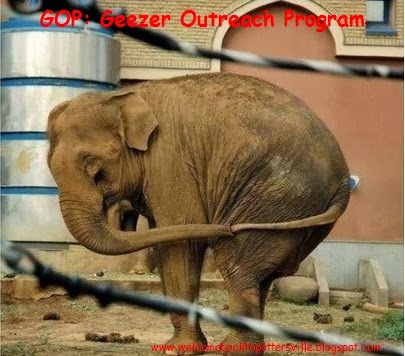 If there's anything the two political parties in this country have in common, it's this:
They keep making the same mistakes over and over.
George Santayana, Thou Art Vindicated Time and Again.
During the live road show of the DSM V (aka CPAC 2014, held, appropriately, at the Gaylord Hotel again), the GOP held a minority outreach forum that drew... 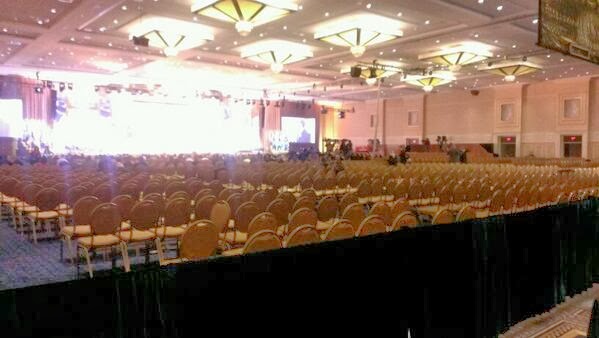 Jimbo said...
Agreed, Obama is the best Democratic President that the "mainstream" GOP will ever get (until Hillary, of course). Of course, the relatively smarter of them understand this but oppose everything he does because of the Base and to discourage young people from thinking anything is ever going to get done in this country thus driving down voting and political participation. Meanwhile, the idea that anything even remotely progressive will get done any times soon is basically nil.
3/10/14, 8:42 PM

Anonymous said...
In re House of Cards, obv a sort of closeted gay as well - heck Francis might as well be a Republican
3/11/14, 4:30 PM
Post a Comment
<< Home
Contact
Home
Email:
brilliantatbreakfast at gmail dot com
RSS