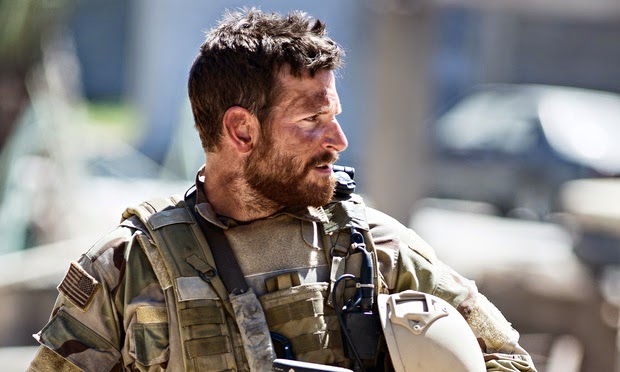 Beach Bum said...
Great post! The only thing worse than this movie is the proto-fascist, brown shirt tendencies it reveals in far too many Americans.
1/21/15, 10:50 PM

Grung_e_Gene said...
One of Clint's crowning achievements in film was that he never killed a native american.

But, remember two weeks ago when Free Speech was an absolu and the greatest thing in the Universe? Good times!

Now, I would like to point out Chris Kyle was a butcher and the world is better off without him.