The More Things Stay the Same, the More They Change
Posted by jurassicpork | 4:16 PM 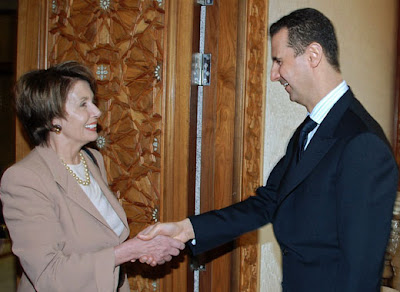 I can only hope that the one outcome from this clusterfuck is that the batshit crazy members of congress come out of this looking even stupider than we thought they were.

What's going on in Canada is interesting too, Chretien was stopped by massive public opinion from joining the US, but it remains to be seen what Harper who is the worst thing to happen to Canada in 100 years will do since he has shown no inclination to bring Parliament back into session. Stay tooned....
9/1/13, 1:09 PM
Post a Comment
<< Home
Contact
Home
Email:
brilliantatbreakfast at gmail dot com
RSS