Brilliant Recent Posts
Today in Gun Nuttery
What part of "Bin Laden Determined to Strike in U....
Julian Fellowes is not just elitist, but an appall...
"Give 'Em Head" Harry Strikes Again
Mama's got a brand new bag
We already know we're fat, thank you very much
You have meddled with the primal forces of nature....
Something really, really nice, for a change
Death with indignity
The "Please continue, governor" presidency? 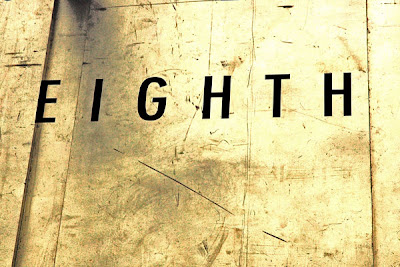