Brilliant Recent Posts
Sunday Music Blogging: Looney Tunes
The War on Christmas as seen from the Mall Capital...
And now, a holiday greeting from Popeye the cat...
Ducking the Truth: The Real American Dynasty
New York City just elected its most progressive ma...
What is This "War on Women" of Which You Speak, St...
The War on Christmas
Saturday Music Blogging
Phoning it in Again
IOKIYAR


God Help Us Every One
Posted by jurassicpork | 1:40 PM 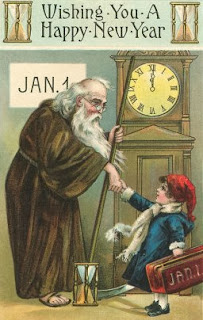 Mike McCarthy said...
Despite making up just 20% of the world's population, the United States will still lead the world in the number of prisoners per nation.

Leo Knight said...
I agree with all of the above, except when you write, "We can't feed the hungry, etc." We can. We have the resources. Some people refuse to do those things. However, "I can't" sounds better than, "I refuse to". Also, our defense budget goes not to defend our country, but "American interests abroad", also known as empire. Oil, shipping, bananas, our military protects it. People? Not so much
1/2/14, 11:33 AM
Post a Comment
<< Home
Contact
Home
Email:
brilliantatbreakfast at gmail dot com
RSS