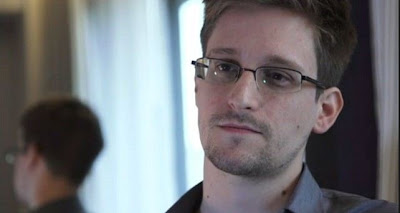 The New York Crank said...
I beg to differ with you. You wrote:

"...the first thing a tyrant thinks while getting up in the morning (aside from pissing not into a toilet but on the heads of the poor and working class) is how to suppress dissent. And this is what the Obama administration has done since Day One. "

For that matter, he hasn't even repressed you and me. Not yet, anyway.

BadTux said...
if you give government power, it will use it.