Brilliant Recent Posts
A Moment of Silence For Newtown
And Something Warm To Cling To
Around the Blogroll and Elsewhere: Again and agai...
The pigeonholing of Adam Lanza
If not now, when?
In the Love Of the Common People
Chappy Chanukah
Did you ever DOUBT that the Democrats would sell u...
Because it is inevitable
At what point do we get to consign the Republicans... 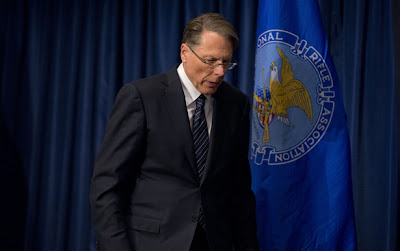 Bob said...
It's hardly reassuring to imagine how many Americans are prepared to kill our own military personnel to defend their own interpretation of the Constitution. But they are really hoping for a breakdown in social order so they can fulfill their lifelong fantasies of shooting black people.
12/25/12, 5:03 PM
Post a Comment
<< Home
Contact
Home
Email:
brilliantatbreakfast at gmail dot com
RSS