Give Old White Pervs Like Me a Break
Posted by jurassicpork | 12:48 PM 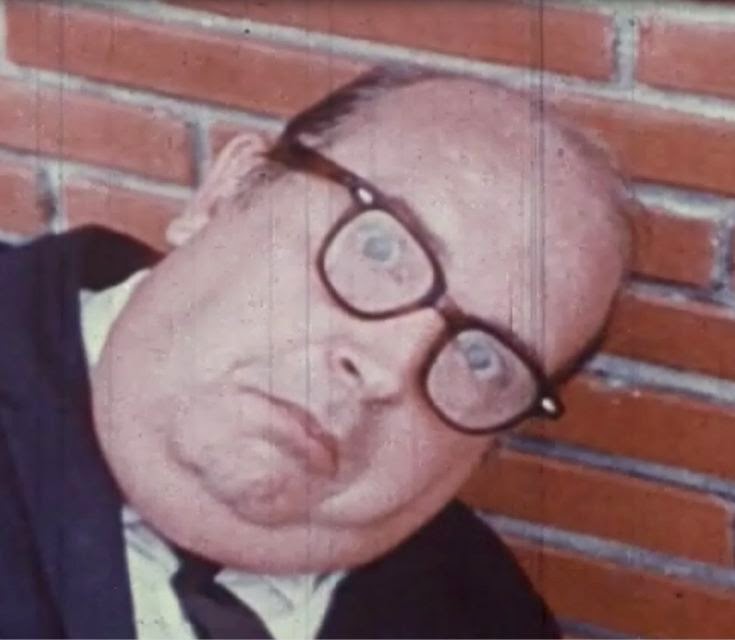 By Cyril Blubberpuss, Esq.
I was just saying to my butt boy the other day as I was gently trying a new cigar cutter on his pinkie that 60 year-old white guys like me have it too rough. The liberals are screaming that we make too much money, don't pay enough taxes, that we victimize the weak and poor, never face criminal justice, "Affluenza", wah, wah.
Then John Grisham descends from the heavens like a naked Martin Mull on a clam shell and helps set things right.
In a limey newspaper, Grisham inveighed against 60 year-old white men like us getting sent to prison for downloading kiddie porn after knocking back a few too many single malt scotches. Now, liberal muck-rakers like the perennially jobless loser who's the, er, "proprietor" of this left wing sewer of a blog may read too much into that. JP would say something like, "What about black or Latino kiddie porn surfers?" or "I'm assuming this is Grisham's tacit admission that only old, white pervs do this."
But Grisham is spot-on. Surfing through kiddie porn sites is a victimless crime simply because we look but don't touch. Why, I'm sure the under-aged runaways who frequently pose for their legions of white, late middle-aged male fans get compensated very well for their work. And once you get up to 13-15 years of age, these wily young entrepreneurs and artisans fully know what they're doing and are every bit as much the hard-nosed negotiators as their Wall Street counterparts. Trust me, they don't all live under bridges in Seattle and dumpster dive at McDonald's as Rush says.
What Grisham was kind enough not to say, and what I will admit here, is that the 60 year-old white guy to whom Grisham was referring, his friend who went away for 10 years for downloading kiddie porn, was actually my kid brother Cecil. Cecil was at the Stonewall Inn on Christopher Street one night in 2004 and had one or two too many Glenlivets. Actually, he rarely goes to the Stonewall but he loves the fact it's on Christopher Street and the very name conjures up images for him of a short-pantsed Christopher Robin of the Winnie the Pooh books, with whom he'd always had an unhealthy fascination.
Anyway, he finally pours himself into a cab, goes back to his loft in the Village, and essentially butt-dials a porno site on his cell phone, only with his fingers. Anyway, without knowing it, Cecil finds himself in a chat room in which other like-minded men are sharing pictures of these young beauties who never seem to smile or look happy. Eventually, he found himself in a drunken dialogue with another middle-aged white man whose handle was "EIB69", someone who said he was in the radio business. Before Cecil knew it, he woke up naked in the middle of his living room, his laptop's monitor covered with dried semen and his hand on his sated but withered phallus.
Well, Holy Goebbels, before he knew it, the FBI knocks on his door before breaking it down, finding my poor kid brother in his state of dishabille. On the monitor was a picture of a nude young gentleman who looked suspiciously like Justin Bieber and after scanning the contents of his hard drive, charged him with downloading kiddie porn.
So, if Grisham was referencing my kid brother, he wasn't actually telling the whole story. Cecil got sent to Riker's Island for just three months while our late father Ambrose worked his magic and blackmailed a judge who was also an aficionado of the same website. Oddly enough, Cecil was extremely reluctant to leave Riker's mumbling something about a life-altering experience in the prison shower. Anyway, bottom line: Cecil got sprung and there his internet-surfing activities were put to an end. As part of a special plea deal, the prosecution compromised by ordering an electronic cock ring to be put around Cecil's member so that any tumescence could be measured in real time so the cause could be investigated.
Or it could be Mr. Grisham was directly referencing "EIB69", who's still in the radio business and works from home in Florida. Although, if this EIB69 is who I think it is, he never spent a single day in jail even after he was caught coming back from Hispaniola years ago with some doctor's Viagra on his carryon.
Then again, Mr. Grisham could making up the whole anecdote and that perhaps he doesn't actually move in those seamy circles. That's what writers call "poetic license."
1 comments

Obat Ambeien said...
It’s hard to find knowledgeable people on this topic, but you sound like you know what you’re talking about! Thanks