Brilliant Recent Posts
Best. Idea. Ever.
Blogrolling In Our Time
A public service announcement
Around the Blogroll and Elsewhere
A little late to the game, but...
Oh this is just swell.
Mazel Tov!
Dear Chairman Rinsed Penis, Pt 3
By the time we hit two million I'll be old enough ...
When ideology and lust for power trumps EVERYTHING 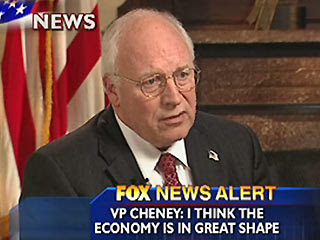 How about this blast from the past? Fox "News" quoting Dick "deficits don't matter" Cheney about his rosy economic forecast less than two years before it blew up. 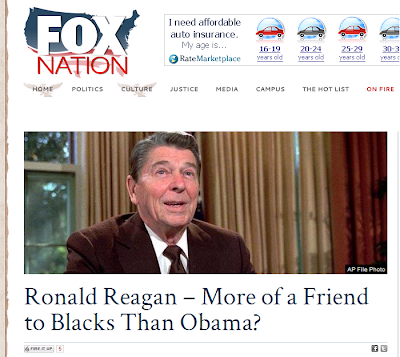 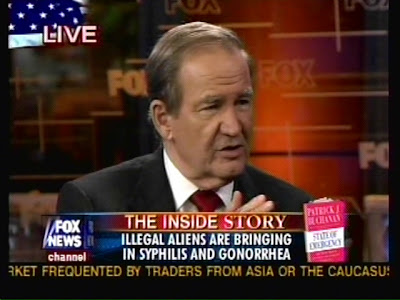 Sure they did, Pat. And one of their names was Christopher Columbus. 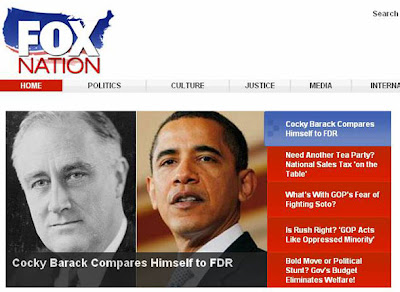 "But let's ignore the fact that as Hurricane Katrina was destroying New Orleans, Bush did the same thing in San Diego." 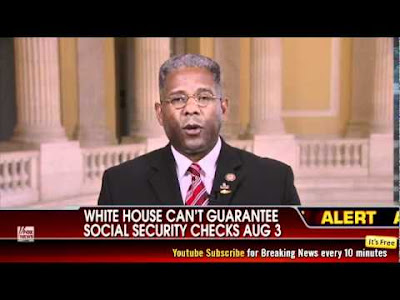 And the Republican party is doing its damnedest to ensure the White House can't make that guarantee. 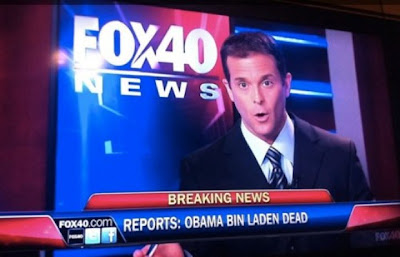 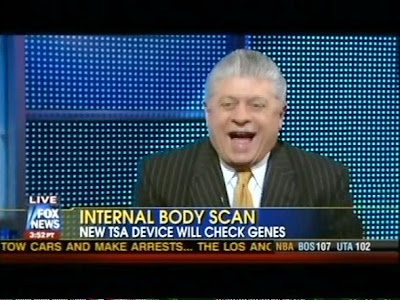 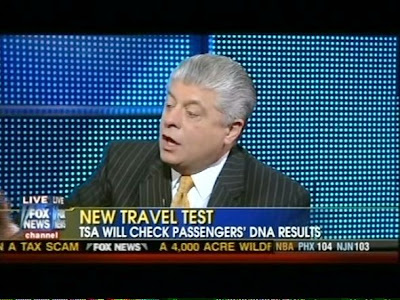 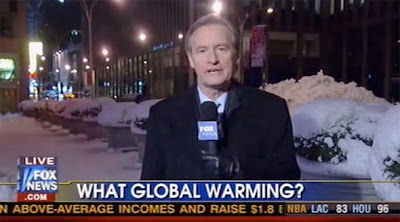 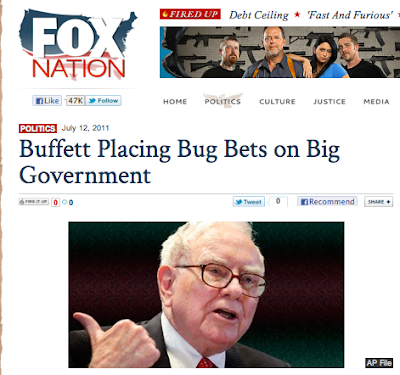 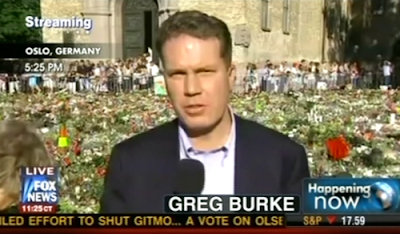 I guess when Roger Ailes set out to change the world, he literally meant it.
2 comments

Arthur Mervyn said...
Actually, I think it was the reverse direction for syphilis and gonorrhea. And regarding the smallpox epidemics, one Mexican pathologist (in DISCOVERY magazine a number of years ago) said that there were signs of smallpox in pre-Columbian skeletons. According to this pathologist, the epidemics were more likely the result of the horrendous and unhealthy living conditions the enslaved natives were kept in.
7/28/11, 7:22 AM
Post a Comment
<< Home
Contact
Home
Email:
brilliantatbreakfast at gmail dot com
RSS