Brilliant Recent Posts
Why it's so hard to blog these days
Unfortunate choice of words, or Freudian slip?
10 Things I Learned from the 2010 Winter Olympics
The Party's Over?
It isn't even the tyranny of the minority anymore
Chilean Earthquake Kills at Least 214
Friday Big Blue Smurf Blogging: What They Said
You just knew someone was going to do it.
I Can't Believe I H8 the Whole Thing
Oh. Spring training has started? Really?


Paranoid Delusion of the Week
Posted by SPIIDERWEB™ | 9:27 PM 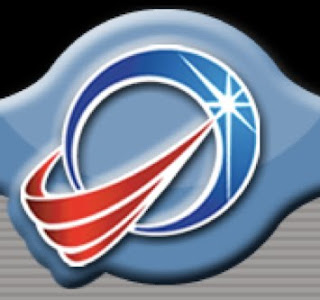 The above is the new NASA logo. Pretty, but subversive to goopers. It seems the fucking Islamists are invading us like crazy.

Note: This is a cross post from the profanity infused SPIIDERWEB™. So please substitute cleaner words for the potty mouth adjectives posted here. Thanx, and have a nice day.

Now, thanks to an astute observation by Christopher Logan of the Logans Warning blog, we have another possible explanation for behavior that — in the face of rapidly growing threats posed by North Korean, Iranian, Russian, Chinese and others’ ballistic missiles — can only be described as treacherous and malfeasant: Team Obama’s anti-anti-missile initiatives are not simply acts of unilateral disarmament of the sort to be expected from an Alinsky acolyte. They seem to fit an increasingly obvious and worrying pattern of official U.S. submission to Islam and the theo-political-legal program the latter’s authorities call Shariah. What could be code-breaking evidence of the latter explanation is to be found in the newly-disclosed redesign of the Missile Defense Agency logo (above). As Logan helpfully shows, the new MDA shield appears ominously to reflect a morphing of the Islamic crescent and star with the Obama campaign logo [ed- which the fucker excluded]. 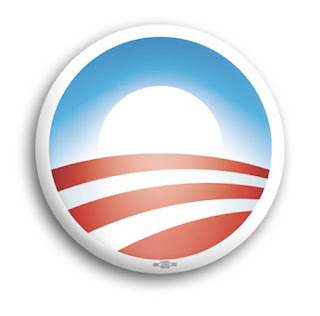 OK, I'll give this asshole points for similar colors. But I kick his balls on any other comparison. He's a fucking idiot and only morons would agree with his 'linking' of these two logos. I'll also give props for 'roundness.'

However, it is clear the nearest link between Obama's logo and any other organization, troubling as it may be, is Pepsi® .

And we can all ignore this shit: 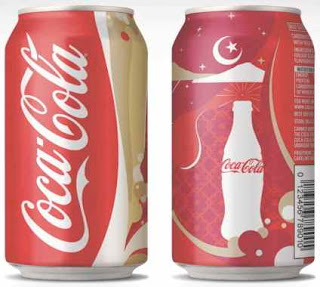 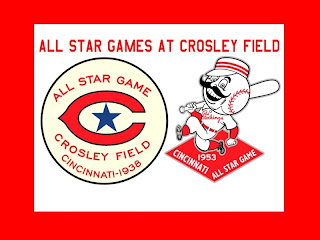 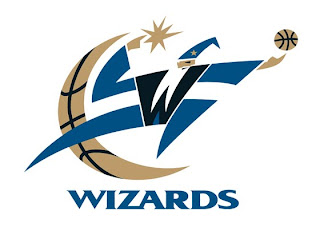 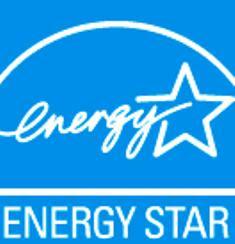 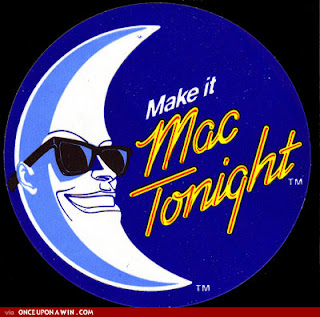 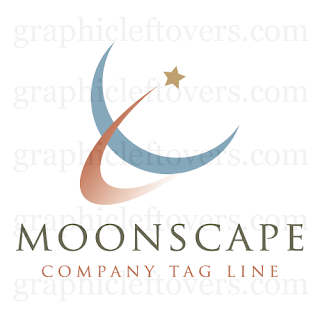 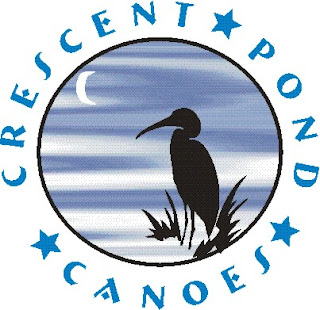 Hey idiots. I have a fucking revelation for you. The crescent and the star are natural phenomenon. To use them in any God damn logo is perfectly reasonable. They're attractive signs and are not necessarily connected to Islam in common usage. Even though it's no foul.

...
Note: Headline links to source. Clicking on image will enlarge it (usually).

Distributorcap said...
after reading this, all of a sudden evan lysacek on dancing with the stars is starting to make sense
3/1/10, 10:53 PM

PurpleGirl said...
I've been saying at blog after blog that the logo reminds me of the Vulcan Idic from the original Star Trek series. Somewhere on the design team there must be a fan of the old show.
3/2/10, 7:53 AM

Georgette Orwell said...
The terrifying, Islamist logo was produced during the Bush administration.
3/2/10, 10:13 AM

The Precious said...
That logo is not new. It's three years old. That's what's so stupid about the wingnuts. It was created long before Obama had a logo.
3/3/10, 6:59 PM
Post a Comment
<< Home
Contact
Home
Email:
brilliantatbreakfast at gmail dot com
RSS